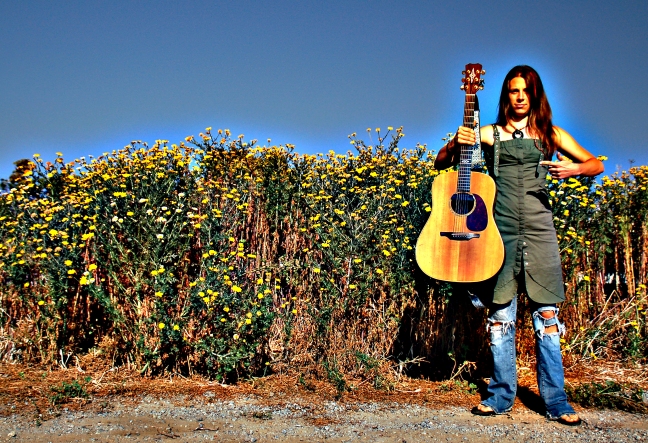 Beth Preston’s new self-released album, Little Mirrors, unleashes the musical and lyrical giant inside the diminutive Boulder alt-Americana songstress for the first time on record since 2005’s Inside Fire. Produced by Phil Parker, cellist for both Gregory Alan Isakov and Brandi Carlile, Little Mirrors is a deceptively gentle, love-affirming twelve-song collection. Preston will release it this week as she simultaneously plans her wedding and launches a vocal-coaching program. Mostly recorded in Boulder at Parker’s home studio after the producer happened upon Preston performing at a local bar last year, Little Mirrorstransforms the relatively wild, lo-fi spirit of Inside Fire — written and recorded when Preston was still living in San Diego — into the tender, lucid story of Preston’s life in Colorado. A gifted, tasteful guitarist, Preston makes the mellow “Wishing Well” and “Deep Cover” roll like ripples down Boulder Creek, but it’s her thick, captivating and malleable voice — which can dig down deep and bluesy or soar, Jeff Buckley style — that carries the material. Well, that and lines like “You put this mountain range to shame,” which make us look forward to Colorado romance as summer nears.